If anyone who has an event planned for the village and would like it promoting on this website by including it in the "Upcoming events" page then please send details and a jpeg picture of your poster/advert to me at;

Bingo will resume as soon as possible. Information will be posted here as and when it becomes available.

There has been a school in Newborough since 1840. The present school site was occupied around 1854 when a new school was built along what was formally Crown Road. Later renamed School Road. Around 1878 the school was enlarged. Sometime after1900 the old school was demolished and a new building replacing the old one. The two pictures below courtesy of Helene Ames from Newborough seem to confirm this. The first picture, although the end part of the year is obscured by the childs leg, I am pretty certain is around 1911-1914. The second picture is much earlier, especially going by the clothes being worn. I would estimate it at pre 1900. The brickwork of the two buildings is very different. Using the two pictures as guides I think we can narrow down the original scholl being replaced between 1900 and 1910. If anyone can help with ,ore accuracy please let me now and I will amend.

Thanks goes to Robin Goodliffe for the pictures below of Newborough School from 1903. Not only is it a very clear picture but, what is unique is the fact it has a list of names. How many of the residents of Newborough whos decendants go back to 1903 can recognise any names or faces. I would love to hear from you. Perhaps we can add some detail to the photos if you have some memories of the people when they were older. 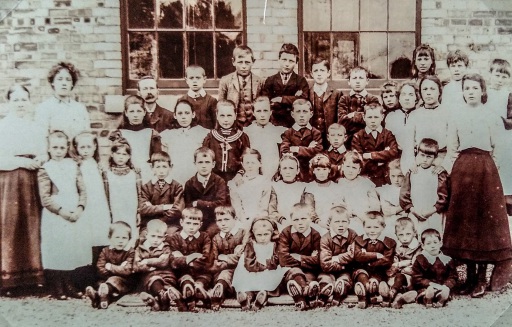 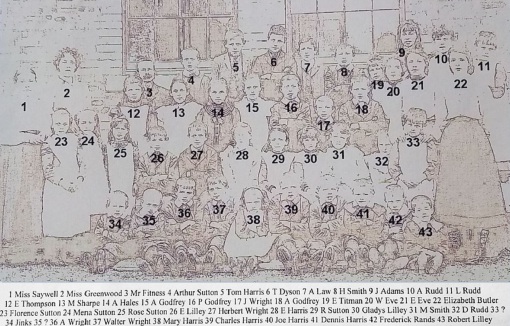 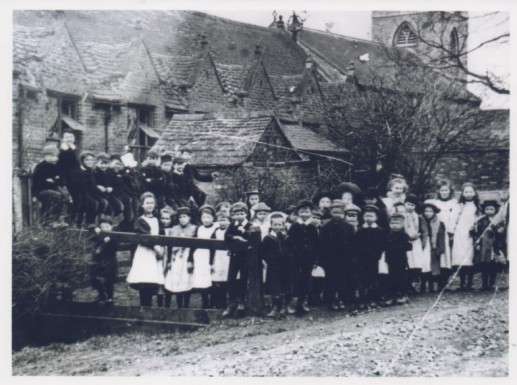 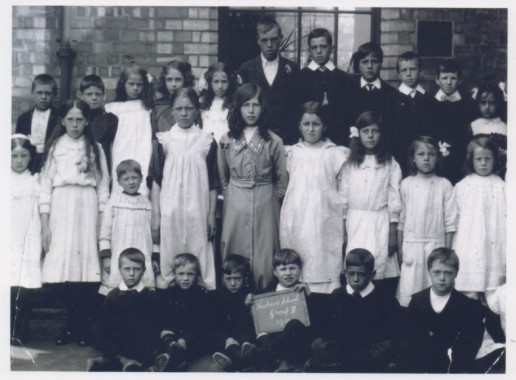 Newborough School building prior to the 1960's extension and enlargement. Anyone care have have a guess at the date? I believe the area to the left of the gate was allotments before being used as additional school premises. 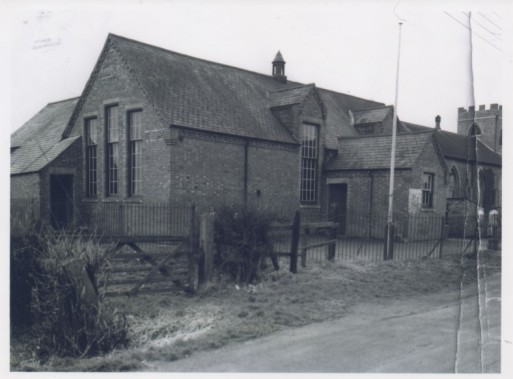 Below; Newborough school class picture. Although the date is unknown the headmaster is Mr Hadman. I would guess at late 1950's and early 1960's Hopefull there are still siome of the residents here who might identify some of the children in the picture. If so please let me know by email: paulac5jun@gmail.com 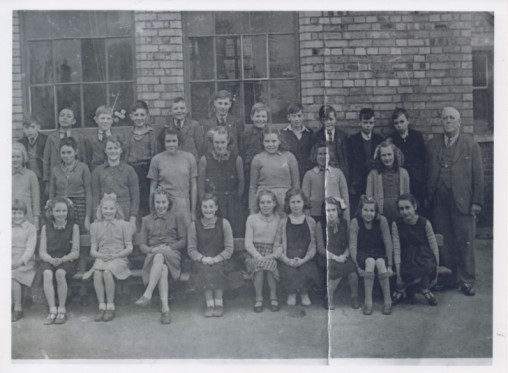 THe picture below, judging by the building I would guess at pre WW2 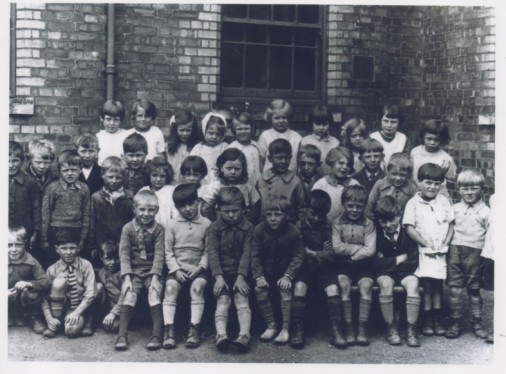