The Tractor Rally, organised by the Young Farmers Club, is an annual event held each May. Part of its route passes through Newborough. Michael Goodliffe from the NYF stated:

"We held our first road run in May 2012 And have hosted one annually ever since. Our first year saw an attendance of 35 tractors. Basically, we were enjoying the scenery of the country on route. We soon began to realise by the second year how big of an event we could make it. With a change of route diverting the road run through now 10 local villages advertising the event in these villages and having collections along the route. Last year we reached numbers of over 80 tractors. And have now in the past 4 years donated over £10,000 to the east Anglian air ambulance. This is the charity of our choice as so many of us are farming members, being isolated in rural parts of the countryside in such a dangerous industry.".

Here are just a few pictures of the magnificnt tractors, old and not so old, that were in the procession this year. 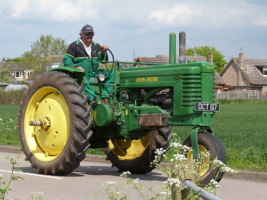 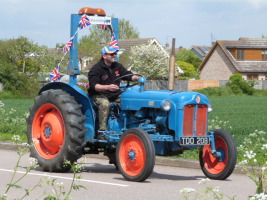 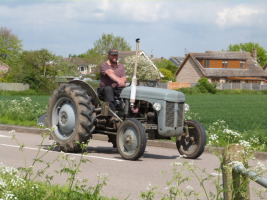 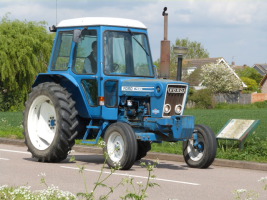 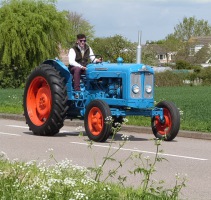 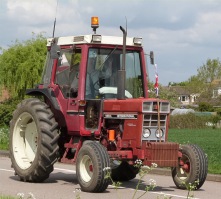 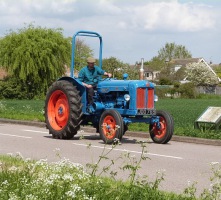 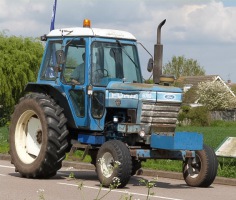 To Contact for more information or to hire the hall please e-mail newboroughvillagehall@outlook.com
or phone Margaret Cave on;